These are small town pics of mine.
Alva's watertower with the running horses mural 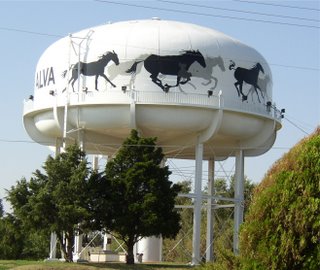 Downtown Alva at the Homecoming parade 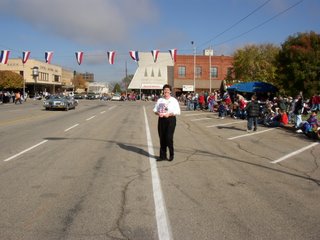 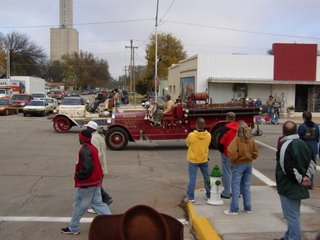 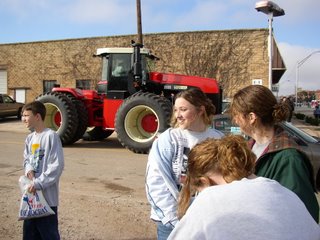 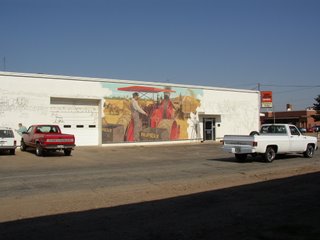 Another shot of the mural 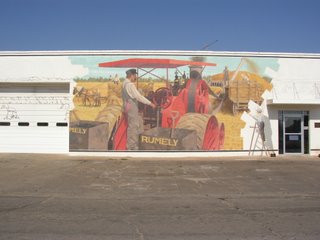 Another harvest mural right across the street 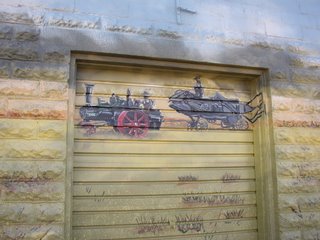 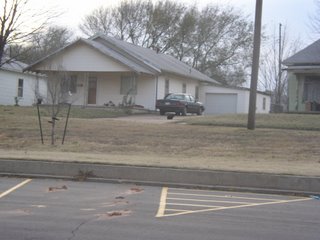 Carrier, Oklahoma. This building survived a tornado that destroyed several nearby buildings. 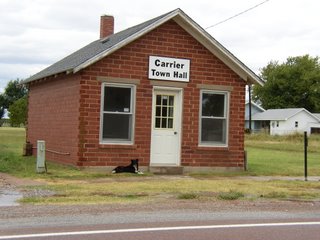 Can modern gunfighters be tourism development? They are in Freedom, Oklahoma! 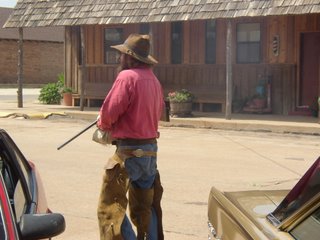 An economic conversion in Luling, Texas. 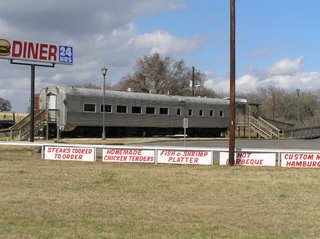 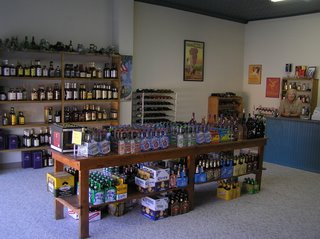 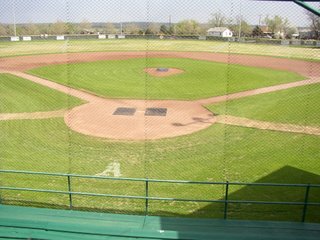 Allen's Liquors, shot in avant garde style by my nephew 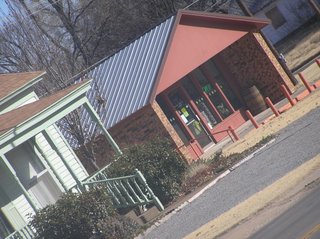 Windmills can be economic development 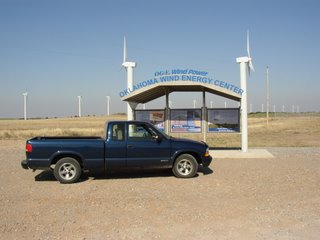 Train rides can still be popular! 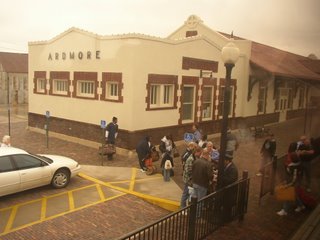